There is this stunning image by Mohini Chandra of what seems like an old worn-out bag or container. This is part of a series of photographs taken from her recent research, in collaboration with the Archaeological team SHIPS Project. For this, she photographs objects found in shipwrecks in Plymouth by divers and archaeology teams. Through the series, Paradise Lost, commissioned by MIRROR at Plymouth College of Art, she looks back at the history of the empire, slavery and indenture. And now some of these images are being showcased at the third edition of the Chennai Photo Biennale, which will run in a hybrid mode till 6 February.

In addition to this, the team has launched two online journals — Through the Glass Darkly, in November, which comprises podcasts, writing and illustrations about apprehensions during the lockdown, aftermath of natural disasters and relevance of images in the present day by the likes of Andreas Langfeld and Amitesh Grover; and Maps of Disquiet, launched this month. 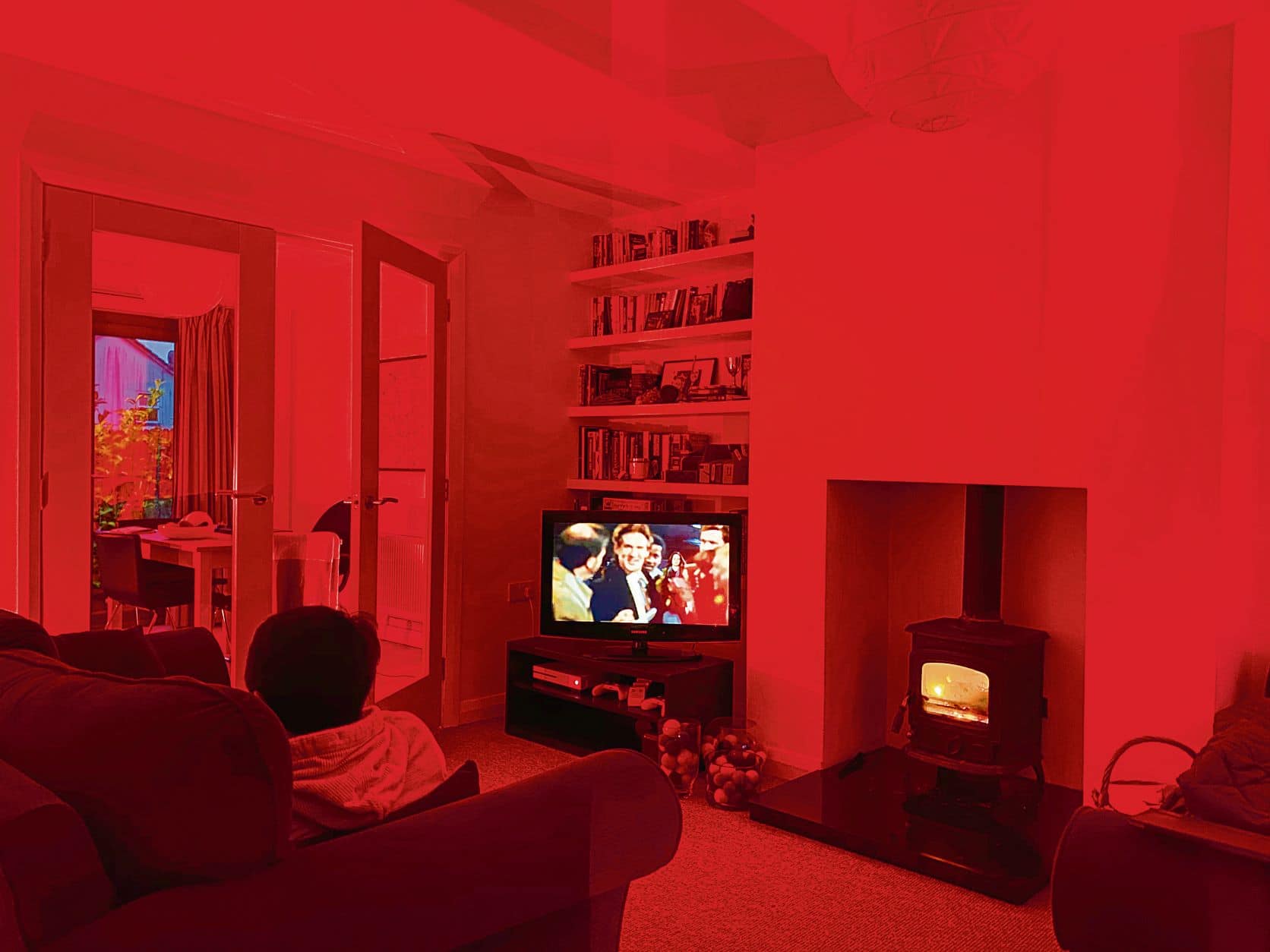 The biennale also features works of over 37 artists and contributors from 10 countries such as Anaïs Tondeur, Babu Eshwar Prasad, Gauri Gill, Harun Farocki,Jane Jin Kaisen, Katja Stuke, Rohini Devasher, and more. “When speaking about photography from Chennai, one can’t avoid confronting its colonial roots. Photography was a central tool in the colonization project in the 19th and 20th centuries and became integral to the creation of disciplinary strategies and categories,” writes the curatorial team. “…In the framework of our biennale, we didn’t want to merely trace these histories, but from here critically look at the multiple functions, agencies and practices of photography today.”

The past two years have seen a change in mindsets, the way we live and perceive the world. The team has also incorporated these facets in the curation of the biennale. According to co-curator Levin, the pandemic and the constraints imposed on travel-led artists to rethink what “site-specific” might mean, and to find new ways of collaborating and producing work from a distance. “Andreas Langfeld, for instance, who was originally invited to produce a new work on-site at the Keeladi archaeological digs in Tamil Nadu, teamed up with Sarabhi Ravichandra, and they collaborated on a new work from a distance. For me, that’s one good example of a positive outcome coming in response to the challenges posed by the pandemic,” he says. 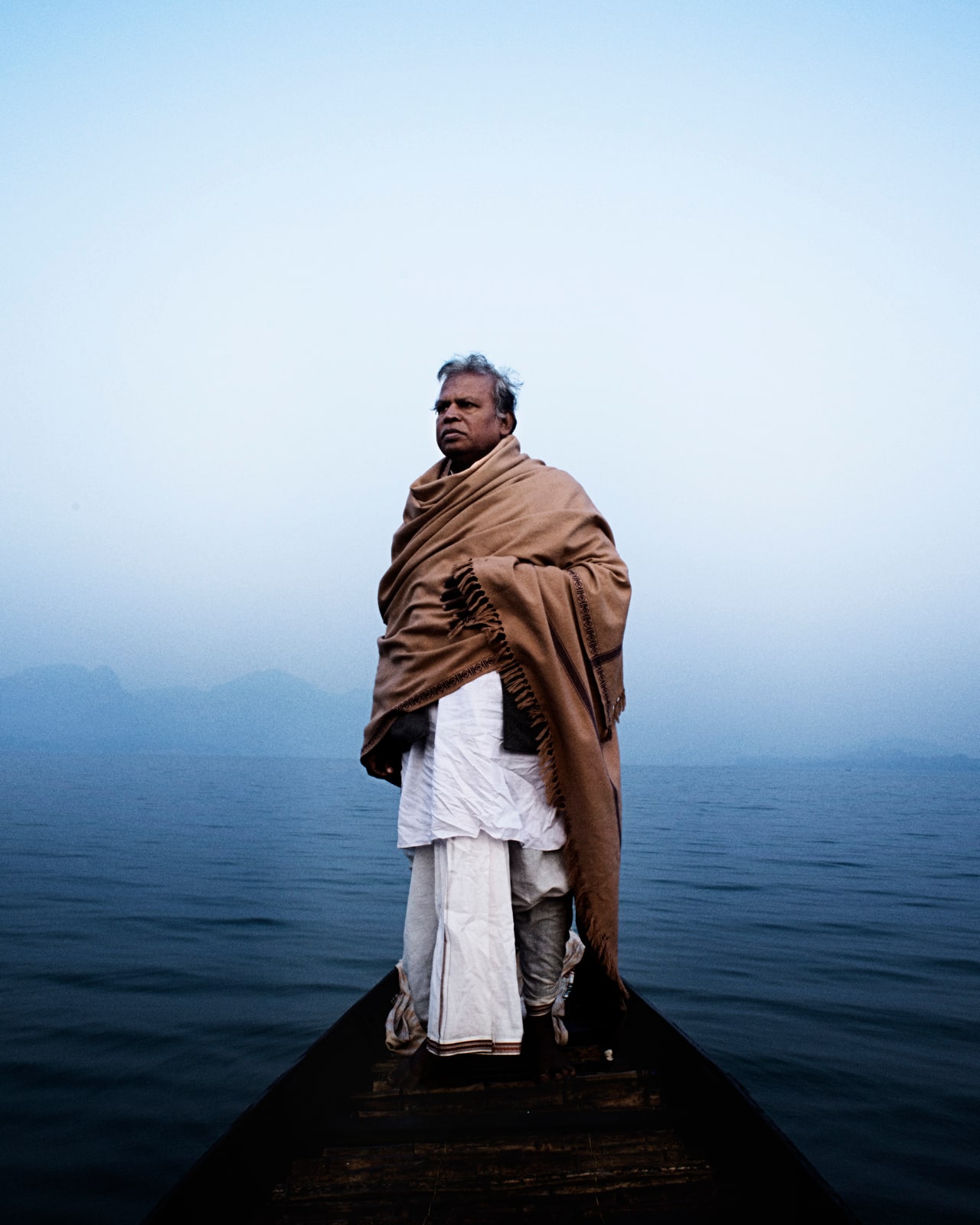 He also cites the example of the journals, which were born out of the need to rethink the conventional curatorial formats and to develop alternative ways of displaying work, of convening thinkers and artists, or engaging in dialogue with colleagues.

“But while in some sense our mindset had changed, and we had all had to adapt the way we worked, in another I felt like the basic questions we had decided to focus on prior to the outbreak of covid-19 were just further confirmed by the events of the past two years,” adds Levin.

The metaphor of the map, for instance—which the curators had decided would be at the centre of the exhibition just months before the first lockdown— felt as relevant as ever during the past two years, as our notions of proximity and distance, mobility and communication, were redefined with nations closing their borders, and supply chains coming under increasing scrutiny and strain.

“Hence, it was interesting in that sense for us to observe what had changed, but also what remained the same or became even clearer during the pandemic,” says Levin.

Given that Chennai was the site of the Great Trigonometrical Survey of 1802, it’s interesting how the colonial history intersects with modern ideas of contested spaces and global futures in the biennale. According to co-curator Padmanabhan, The Madras Meridian was the baseline for the Trigonometrical Survey and that context allowed them to address Chennai not only as a contemporary city but also look at its colonial and modernist history, ecology, and how its realities and struggles intersect with those from elsewhere around the world. 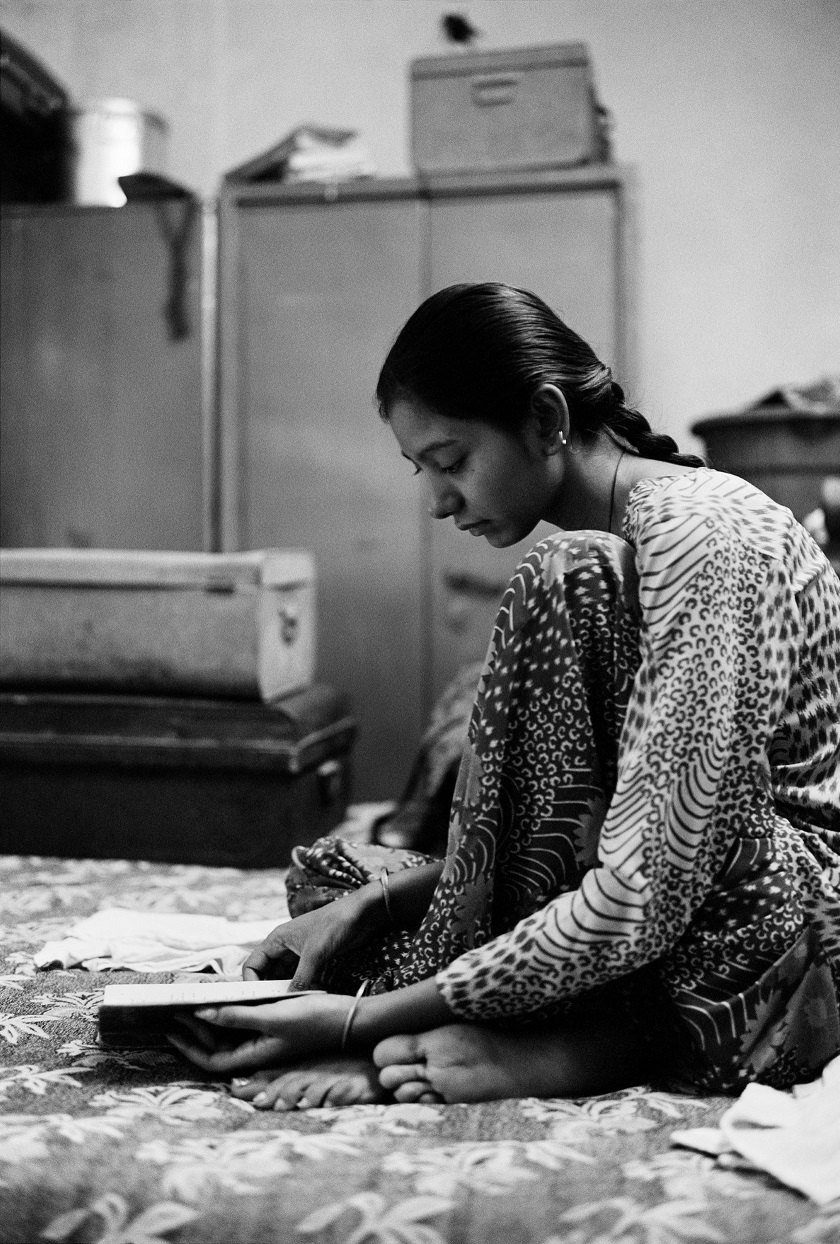 “The city itself has come to be addressed through various artists’ projects within the biennale—like Yuvan Aves about the coastlines of Chennai and the importance of counter-mapping practices, Parvathi and Nayantara Nayar’s investigations into Indo-Korean relationship with a protagonist from Chennai, Sanchayan Ghosh’s workshop with its enquiry into embodied knowledge about the city, and Katja Stuke and Oliver Sieber’s project with archival and new imageries of Chennai,” she says.

Both curators feel that it wasn’t easy to put together the biennale during the pandemic, with a whole series of new challenges. “We had to be extremely flexible and were lucky to have artists respond generously to an unstable and uncertain situation,” says Levin. “We were very lucky that Bhooma is based out of Chennai. I don’t think it would have been possible otherwise. I guess that the Biennale finally managed to open—and to expand to several different formats—is a testament of the strength and vitality of CBP.”

AmazeVR gets another $15M to forge the future of immersive concerts